Everything You Need to Know About the Latest Google Adwords Change 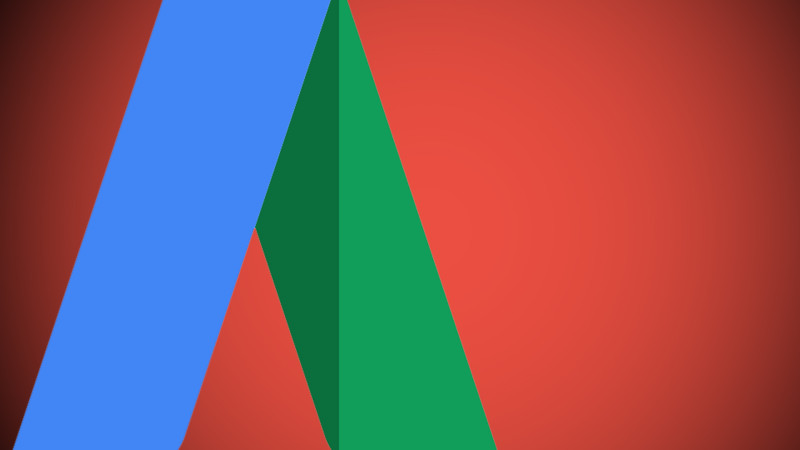 Google dominates the industry when it comes to search engines, controlling about 86 percent market share of the industry.

The search engine giant earns the majority of its annual revenue through AdWords (now Google Ads) and the Google Display Network. In 2017, those revenues were just shy of USD $100 billion.

Google recently announced that they’re making significant changes to their advertising network so it might be a good time to get Google ad training to help you understand the changes better.

Keep reading to learn about the Google AdWords changes and how they will impact your pay-per-click (PPC) advertising campaigns.

Google ads has changed how to target, or block ads showing on mobile apps. In the past, users added the placement exclusion of adsenseformobileapps.com and G-mob mobile app non-interstitial. This is now controlled at the Campaign settings level for devices. Users can select through device targeting and checking boxes for “mobile web”, “mobile app”, “mobile app interstitial” and also “Tablet web”, “tablet app”, and “tablet app interstitial”. This way if you want to show on mobile devices or tablets, you can easily choose to not show on mobile apps, interstitials, or apps on tablets. Or only show on apps and get more granular targeting on which apps to show on.

With the Google Sheets integration, search engine marketing managers will be able to take advantage of a faster and more efficient report creating process.

Currently, creating analytical reports from your Google Analytics data is repetitive. This is because you have to select the data you want for every new set of reports.

Now, you only need to set these parameters once in Google Sheets, and it will remember them. At the end of each month, refresh the reports and Google Sheets will load the latest data. Additionally, you can share this data with your colleagues through Google Docs.

To take advantage of this feature, you’ll need to use Google Chrome and download the Google Sheets Beta AdWords Integration. Be sure to play around with the customizable columns so that you can generate reports based on the data that’s most relevant to your business. Do note, if you try and update IE (Internet Explorer) this feature may not work due to the beta integration.

Google has been making changes due to the increasing popularity of mobile. Earlier, they eliminated the right side ads from desktop search results pages. This was to present a cohesive experience for users across mobile and desktop.

Now, Google has announced that text ads will be increasing in size.

The biggest change that advertisers will be able to take advantage of is the expanded headline. With the old system, text ads only allowed for a single headline with 25 characters.

With the expanded text ads, PPC ad writers will be thrilled to have two headlines with 30 characters each.

There have also been changes to the parameters of the description and display URL. The expanded ads allow for a single description of 80 characters and in URL will now be extracted from the domain by Google Ads.

Get ready to say goodbye to the days of having to create different ads for different formats. With the introduction of Responsive Display Ads, Google will create ads for you based on the assets that you upload. With the new system, marketers also benefit from Google’s expertise. Google is encouraging uses to use this new format more and replacing old text ads on the Google Display Network.

The platform will pick the best ad format based on where it is being shown rather than leaving that up to the marketing managers.

In order for Google to create effective responsive display ads, it recommends that you upload multiple images and logos so that it can resize them accordingly.

“Near me” searches have been increasing exponentially year on year for over a decade so it should come as no surprise that the new Google Ads will be promoting advertisements within Google Maps.

Now, brands will have the option to integrate ads and even offers right into Google Maps on both mobile and desktop platforms.

Previously, a generic search in Google Maps, for example, “New York City hotels”, would generate a list of hotels with icons displayed on a map. With the next generation of Google Ads, these pins will now appear as each brand’s logo right on the map interface.

Another format of Google Ads’ integration with Google Maps will be promotional pins. When businesses activate these pins, a promotion or coupon is displayed to users who click on their logo.

The Bidding Process Will Change

Under the old system, PPC managers set one main bid for desktop ads and then a multiplier for mobile bids. They would make these bids based on the “Devices report” that is available under the “Campaign” or “Ad groups” tab.

With Google Ads, the bids for desktop and mobile and Tablets can be adjusted separately. So you can easily adjust bids for all 3 main device targeting options.

We’ve left this one until the end since it will only apply to business owners who have a bricks-and-mortar point of sale location.

While Google says that they have been measuring in-store conversions for some time now, they will be ramping up this offer and making it available on a wider scale.

With this feature, Google can look at your users’ phone location history to determine whether users who have visited your website have then visited one of your store locations.

A case study conducted with Adidas found a 20% conversion rate from people who searched for a store and then visited one.

This is just the beginning. The new Google Ads platform will launch on July 24, 2018.

Search engine marketers and PPC campaign managers are expecting more Google AdWords changes to be rolled out over time as people adjust to the new Google Marketing Platform. All of this news means it may be a good time to invest in a clickguardian alternative to help give you some extra protection as the market adjusts to these changes, to ensure that you aren’t caught out by any strange quirks of the system. The nature of these new changes means that inevitably there will be some glitches and oddities happening.

Contact us today for help setting up your Google Ads account or with any questions about your digital marketing strategy.